It wasn't until the 19th century when British settlers arrived that Valentine's Day was introduced to North America. How the British evolved the day into a holiday is somewhat of a mystery since the Church of England broke away from the Catholic Church centuries ago. It is recorded that merchants of jewelry and perfume encouraged the celebration of love as a means to boost business in mid winter during the 18th century. Today, according to Hallmark’s research (well of course!) 193 million Valentine's Day cards are exchanged annually. This is in addition to the millions of flowers, boxes of candy and assorted gifts exchanged by lovers on this day. Many of us have memories of constructing boxes in grade school and exchanging Valentines with our young classmates.

The holiday has roots in both Christian and ancient Roman tradition that has been rewritten and reexamined for generations. The original Valentine's Day can be traced back to the Catholic Church which began a feast day, said to be in honor of its patron saint named Valentine (or Valentinus). While the name of the day can be determined, it is how it has evolved that St. Valentine became associated with this lovers holiday has long been a matter of debate, and there are many stories that attempt to explain the connection.

Legend does credit Valentine with actually sending the first valentine. Valentine was definitely one of the most popular saints in England and France during the middle ages and there is a story claiming he had fallen in love with a young woman who was his jailer daughter and had been visiting him while he was in prison. He was sentenced to death on February 14th. It is alleged that he sent her a letter, which he signed "From Your Valentine". This must have been before priests were forbidden from having “relations” with women.

Maybe it is because it is in the dead of winter that February has long been known as the month of reviving romance.  We have survived January and are seeking a feeling of renewal and reenergizing. When we celebrate the holiday known as Valentine's Day, is here most of these gifts and expressions of our love are exchanged. It is the mid winter boost for restaurants, jewelers, and greeting card companies.  It is also the source of consternation for men and romantic anticipation for women.  It is also the time where single men and women start thinking of finding a mate to share it...often, next year. But how did this romantic tradition begin...keep reading.

We will never know the full truth about the Valentine legends, although there is no doubt about his historic, romantic and of course, commercial appeal. 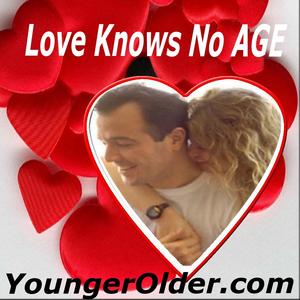 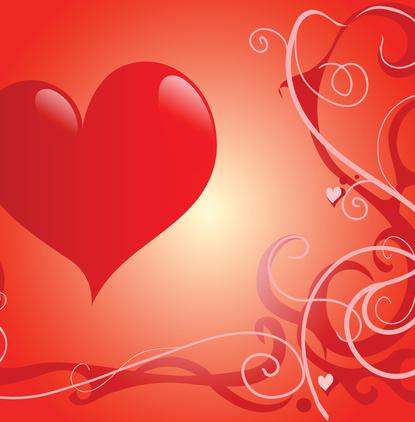 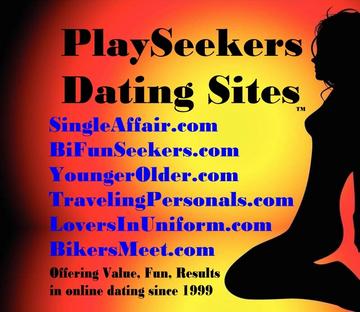 Another explanation takes place during the third century in Rome. The ruling Emperor Claudius II had decided single men made better (and meaner) soldiers, and outlawed marriage so he could build a better crop of soldiers. This is certainly contrary to the fact that many men went to war to avoid their wives. It is said that a young priest by the name of Valentine defied the decree, and continued to marry young lovers in secret.  It is assumed that he married couples to each other rather than marrying the solders to himself.  When Claudius discovered this he ordered that Valentine be put to death.  Another story suggests that while attempting to help Christians escape from the Roman prisons, he was killed. Either way, it was not a good ending for this Valentine’s day. No matter now you look at it, being a priest in prison is not a healthy situation unless…ah, never mind. Emperor Claudius II died of the plague after only 2 years in power, proving “once bitten, II (Twice) dies”. 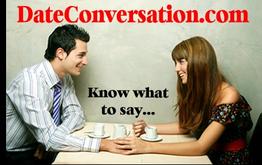 A BRIEF AND FUNNY LOOK AT VALENTINES DAY